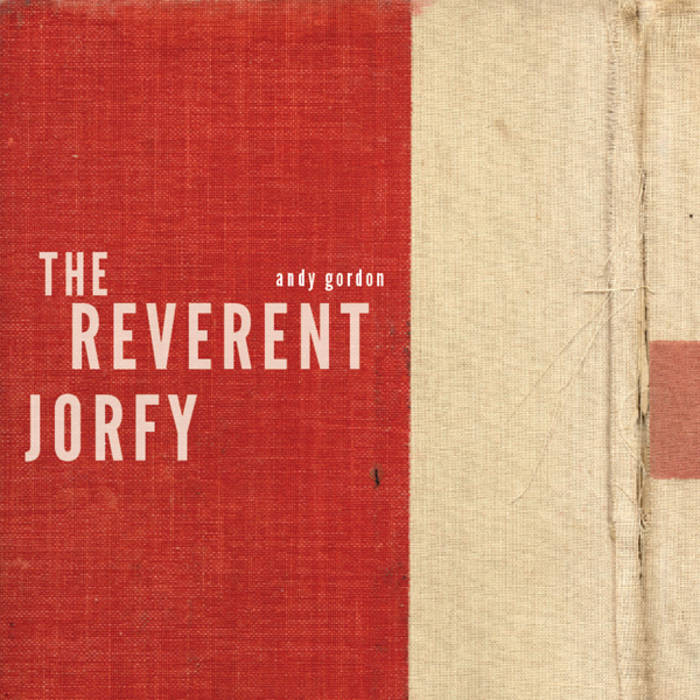 The songs on The Reverent Jorfy are complex lyrical journeys, deliberately ambiguous they allow you to form any number of conclusions as to what may be their actual meaning. From the very start of the album the listener is invited into what seems like a secret world, an intimate space.
I Don’t Know, Soft Landing and Let It Go are like aural sketches; the ideas are glimpses, each line leaves an impression rather than a conclusion.
Songs in the folk idiom such as Breelong Black and Hampden Bridge Restoration Project Song are given an alternate edge with their minimal instrumentation and whispered vocal delivery.
Songs dealing with the writer’s mortality such as Don’t The Sky Look Blue Today and Buried Alive show a maturity and a natural questioning that comes with 40 odd years of existence on the planet.
The Reverent Jorfy is a career defining album. A point where the old is acknowledged and then thrown off and ahead the track lies, dry and dusty, meandering and undulating. It’s a path you may want to spend some quality time walking down.

Bandcamp Daily  your guide to the world of Bandcamp